Visit My Other Sites! 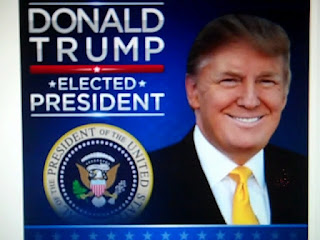 Not even 24hrs after the election & so called democrats are losing their minds! - calling those who voted #Trump "uneducated" "biggots" "racist" - major protest in many cities- how many of these people actually voted????   How many are being paid (again) by the Clinton camp to protest??? - where were all these "supporters" the 1st time she lost the election for POTUS???? #NoOneCared - people are sore losers... or should I say- so many invested so much cash (Especially in California)- they are mad they don't get what they paid for... one thing is certain- the man has done NOTHING to any of those who are attacking him even before he starts the job he won the vote to do. 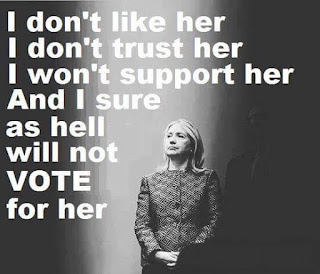 yes- I voted for him... (TRUMP)  I'm educated- I'm not a racist (neither is he) I'm not deplorable- Hillary is the biggest insult to women that I've ever had to watch run for President twice now!- where were all her "supporters" the 1st election????? WHY do peopple feel bad for her- she is not homeless- she DID get to live in the White House for many years before her husband (who she is only married to for appearances sake) was impeached.- Hillary does not represent real women- which is WHY so many women did NOT vote for her! - Trump may not be classy- but his family has never been involved in any scandals- & I'm not offended by men who talk about p*ssy... 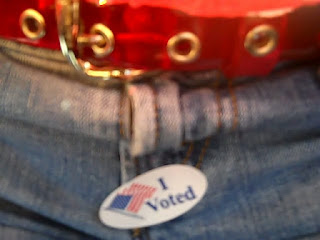 Losing Friends Over Politics:
I've seen a lot of my friends on the internet & in real life... flat out accuse me of being "stupid" because I had refuse to vote for Hillary Clinton- I think as a female she is a total insult to women... she doesn't make a bed... she doesn't scrub toilets... she lets her husband have sex with who ever... then claims to be a victim... as the 1st lady she should've filed for divorce & send the message to all women- that they deserve respect & regard they should not stay married simply for appearances... she is scum. - Sadly- so many women are just voting for her to see a female President- real women will not vote for her... the ex wife of Tiger Wood's was a better example of a "woman"- when she found out about his flings- she beat him over the head with his own club... smashed his car... took the kids... moved out & said... see ya in court.- When Hillary chose to stay married despite all the affairs she displayed that she is no "woman" in sense of the word.... so "No" I did not vote for Hillary & I don't care who thinks I'm "Stupid" - had she won I was gonna throw away my TV... 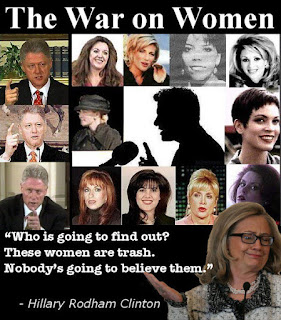 Election 2016 entailed voting for the future President... & making pot legal!
The way I see it- if you don't like who the President is... feel free to get high for the next 4 yrs. & nothing will matter. hahhahahahahhaah
HERE ISA LILVIDEO OF ME ON ELECTION DAY:

Posted by akamissrubytuesday at 8:10 PM No comments: